By sixth grade, I had decided I would move to and live in Japan someday.

Sixth grade was also when I pretty much stopped talking at school. Actually, I pretty much stopped talking altogether. I did talk to my family, but not much. Everywhere else, I was scared of everyone. Everyone had turned into a potential bully. I was too afraid to talk to anyone that was a classmate, be it same year, older, or younger. I couldn’t even bring myself to order food at restaurants. My parents, still oblivious to the bullying, thought that I was just extremely shy. As did the teachers.

The bullying hadn’t stopped. In fact, it persisted. It grew worse and worse. I was used to having things thrown at me and being tripped in the hallways. Having my things knocked out of my hands and being pushed into lockers was a daily occurrence.

I managed to stick it out until I was a junior in high school. I got a job in a different town so that I could avoid my school’s bullies. I had been working after school and managed to save up enough money to buy my own car. My mother helped me pick it out and file the paperwork. I had my very first car, all my own.

I won’t lie. It was a clunker. A 1994 Ford Explorer XLT. I was extremely excited that I had something that was all mine. All my own.

A couple of days later, I woke up on a cold Saturday morning. I wandered down the stairs and to the kitchen, where I made myself a cup of coffee and sat at the kitchen table, looking at the snow on the porch.

My mum came down the stairs and said that she was going shopping and asked if I wanted to go with. I told her that I wanted to go to the bookstore, so she said that I should go with her anyway because that was the city she was planning on shopping in.

We went outside to get in her car but I stopped as soon as I saw my own car. Having a car egged in the winter is the worst. It freezes, making it ridiculously hard to get off. But I tried to put it off. No big deal, I thought. I can fix it as soon as I can get home. I tried to put on a smile and jump in the car before my mum noticed. I wasn’t fast enough. My mum’s followed
mine and she looked at my car, stopping.

She slammed her door and hopped across the ice in her high heels.

The cat was out of the bag. I had kept the bullying a secret all those years. Until that point, she had no idea.

Glass half full. At least she knew now.

Glass half full. She bought me the book I wanted.

Glass half full. She took me out to eat at my favorite restaurant.

Mum told Dad later that night. He didn’t say anything to me, but glass half full. He did take us out to breakfast the next morning.

Senior year, finally. Only one more year. Almost done. I had gotten into a special work release program. As long as I had a job, I could leave at noon to make sure I had time to do my homework and get ready for work. Before that, there was a regular class period with the eight people accepted into the program. The other seven were rather low on the bullying list. They let me be and didn’t bother me. There was some peace. I only had to deal with the bullies from eight to eleven.

The worst class was biology, second period. The guys behind me liked to use me to play basketball. My head was the backboard and the hood of my jacket was the basket. They didn’t like sinking the crumbled paper ball. They liked using the backboard.

My parents and I had talked about transferring, but the cost of going to another city’s school was expensive. We considered homeschooling, but we worried about how that would look on my record – a public school until senior year then a final year of homeschooling? Something would seem off. What would it say about my ability to stick to things?

The last semester, everyone was so wrapped up in their own lives that they pretty much left me alone. They were worried about universities, finals, and everything that comes after high school.

Because of the bullies, I had more time to study and stick with my grades, so I had already gotten accepted to my first choice university with a comfortable scholarship. I was getting out of A-ville, and I was determined to stay as far away as possible.

Graduation came and went. I was finally out.

August rolled around and I made my way to Ohio to my university.

I made tons of friends.

I was actually popular on campus.

I smiled so long that my cheeks hurt.

I laughed so hard that my stomach hurt.

Oh, but it was a good pain.

My friends threw me a surprise party for my birthday my freshman year. They pulled me into the apartment, jumped out, and yelled, “Surprise!” I was so happy that I cried. 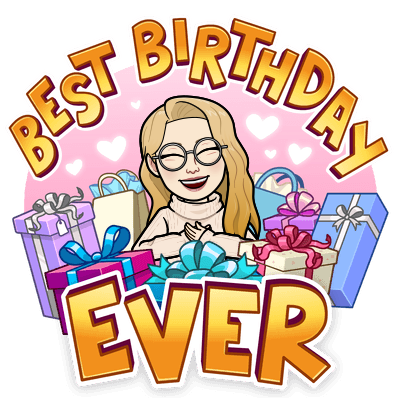 One of my friends then handed me a balloon, saying, “Hold this!” He then proceeded to stab the balloon with a pair of scissors, causing an explosion of glitter. The balloons were full of glitter!

They sat me down in the middle of the room and proceeded to pop the balloons over me. I became friends with the guys that lived there the next year, and there was still glitter being found.

After the balloons, there were cards and presents and cake. It was the first real birthday party I had ever had. And the best. By far, the best.

Two days later, my father drove five hours to pick me up for winter vacation. I hopped in the car, he turned around, and we started driving home.

We talked about everything and anything all the way home. Five hours of talking. No radio, but no silence. We stopped for lunch, talked some more, then got back on the road and talked some more. We finally got home and I set a few things down, brought some upstairs, then went back down to make a second trip.

I caught a glimpse of my father walking in through the back door. He had run out back to his workshop to pick something up, so he hadn’t been into the house yet. Even from the stairs, I could see he was emotional, no matter how manly he tried to look with his usual cigar in his mouth. He was tearing up, though.

My mother panicked. “Oh, my God! What’s wrong? What happened?”

With that, I went back upstairs. 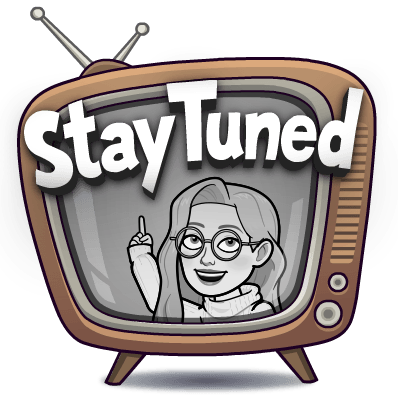 One thought on “a biography of me, part two”